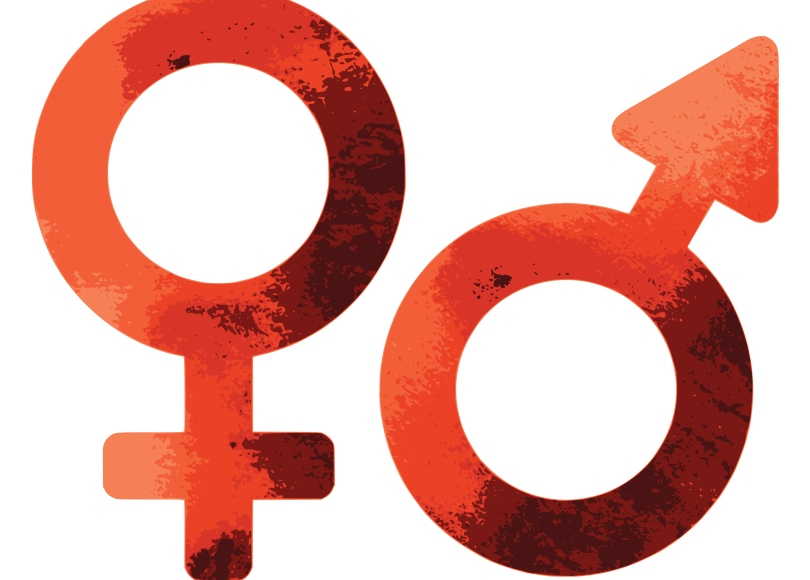 The Scarlet A Edition is now available!

At least one in four American women will have an abortion in her lifetime, and the Supreme Court deemed it a constitutional right in Roe v. Wade nearly five decades ago, yet the stigma is such that we’re unable to have a civil conversation about the topic. In this edition, co-hosts Jon Amarilio and Chastidy Burns are joined by Katie Watson, a lawyer, professor, bioethicist, and the author of “Scarlet A: The Ethics, Law and Politics of Ordinary Abortion.” Katie makes the argument that we need to start having real conversations about ordinary abortion because it impacts millions of Americans, and can help us unpack many other social issues, including civil rights, religion, socioeconomic stratification and more.

Special thanks to our sponsors, CourtFiling.net.

Listen to the episode now at:

The Scarlet A Edition 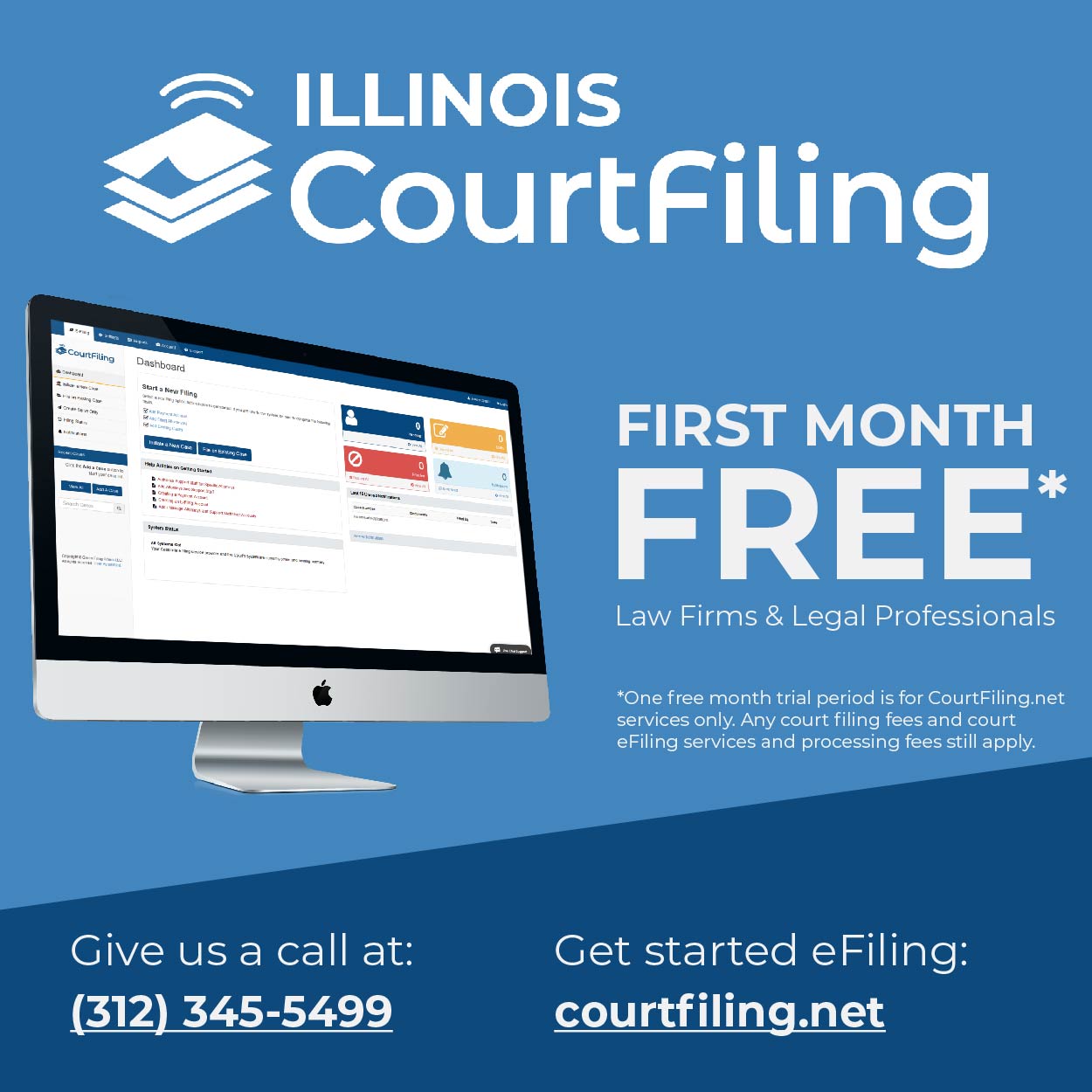 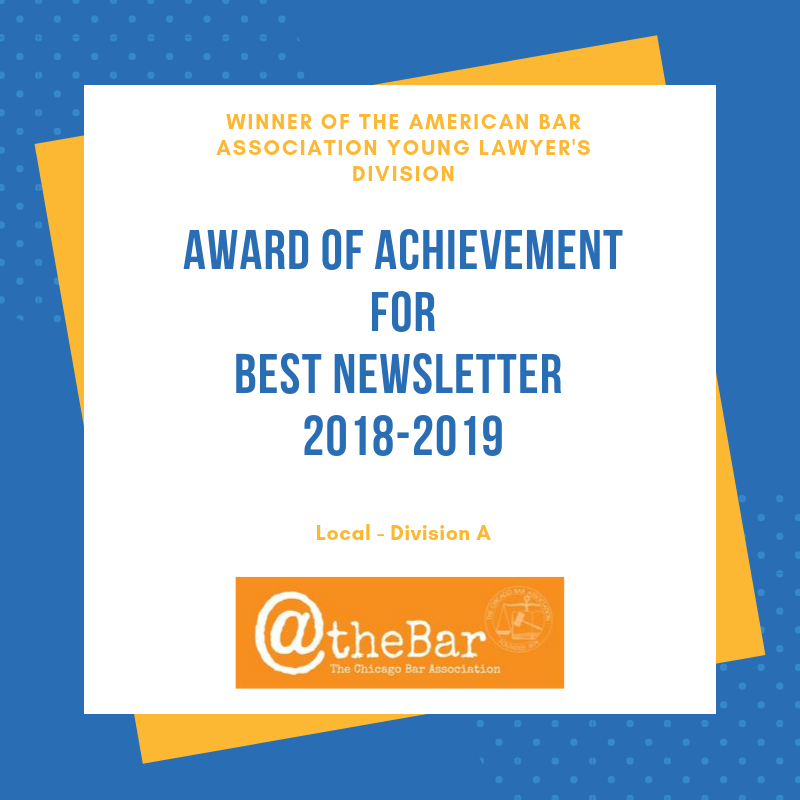