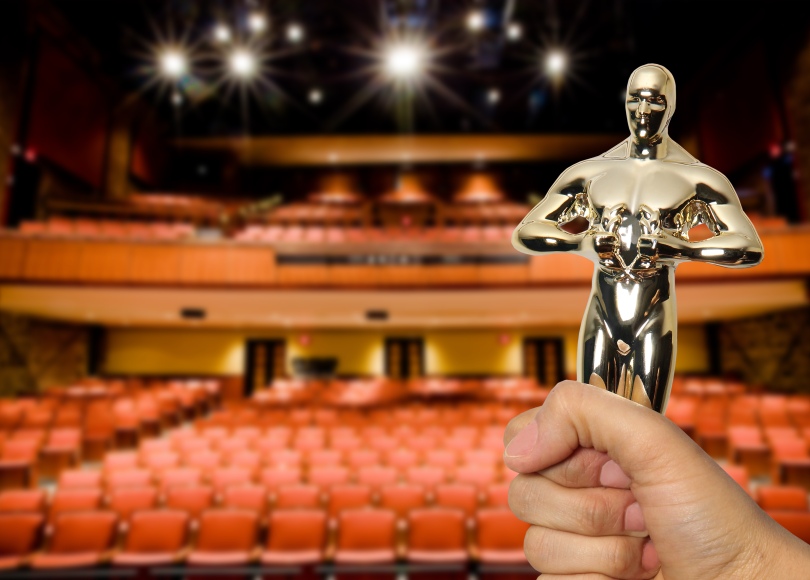 If you ever walked the halls of the CBA building or the 14th floor of the Daley Center after hours, you might have heard the sound of musicians hard at work, creating captivating music. For over 30 years, the Chicago Bar Association has made music. With humble origins in the cafeteria, the CBA’s Orchestra (affectionately known as the “CBASO”) developed musical prowess and talent that allowed it to take center stage at the convention of World Bar Associations in 2006, and at the Chicago Symphony’s Orchestra Hall on multiple occasions, most recently in June 2019.

In the 2000s, members of the orchestra recognized a need for musicians to play other genres and styles of music. As a result, the Barristers Big Band and Chorus were born. Members of these organizations have included partners at prominent law firms, federal judges, and even law students. Despite their members having incredibly diverse practices, the one thing they all share in common is a common desire to make music. According to past CBA President Steve Elrod, “[u]nlike a closing argument, a symphony cannot be played alone.” Over the next two weeks, the CBASO, Barristers Big Band, and Chorus will be in perfect harmony to create a memorable experience for all.

First, on Friday, October 18th, the Barristers Big Band, along with a few of the string players in the CBASO, will take you to the movies. From 1934 to 2018, winners of the Academy Award for Best Original Song will be featured by the band. Perfect for both movie buffs and musical historians, come learn how music at the movies has evolved over the years. The concert will start at 6 PM in the Cindy Pritzker Auditorium at the Harold Washington Library. Admission is free of charge.

Then, on October 23rd, the CBASO and Chorus will have a combined concert titled “American Prizes.” Performed in memory Supreme Court Justice John Paul Stevens, past Second Vice President of the Chicago Bar Association, the program will begin with “Fanfare for the Common Law,” whose first three notes are C-B-A. Next, the orchestra will perform “Symphony No. 2 (The Romantic)” by American composer Howard Hanson. The concert will also feature the debut of two choral works in Chicago, “White Horses” by Gwyneth Walker and “Exsultate, Jubilate” by Kyle Pederson. Finally, with the chorus, orchestra and vocal soloist Bill McMurray, “There’s a Stirrin’ in the Water” by Jesse Ayers and Charles Myricks will be performed. Both Ayers and Myricks will be attending. Tickets can be purchased here. The concert will take place at St. James Episcopal Church, 65 E. Huron, Chicago, IL 60611 at 7:30 PM.

As a coda, the Barristers Big Band, CBASO and Chorus are always looking for new members. If you are interested in joining any of these groups, please contact the following people:

Kenneth “Kenny” Matuszewski is a Patent Attorney who concentrates his practice in patent litigation. Kenny has extensive experience litigating software, electrical and mechanical patents in federal court and the PTAB. He also advises clients about design rights and trademarks. A firm believer that learning is a lifelong process, Kenny will graduate with a B.S. in Computer Science from Oregon State University in December 2019. Previously, he double-majored in Biological Sciences and Spanish at the University of Notre Dame and earned his J.D. at Chicago-Kent College of Law. In addition to serving as a Project Officer, Kenny is one of the Head Editors for the @theBar blog and a Co-Chair for the YLS IP Committee. He also received the YLS’ Rising Star Award for Leaders with Exceptional Promise in 2019. In his spare time, Kenny plays tuba and euphonium in the CBA’s Symphony Orchestra and Barristers’ Big Band.