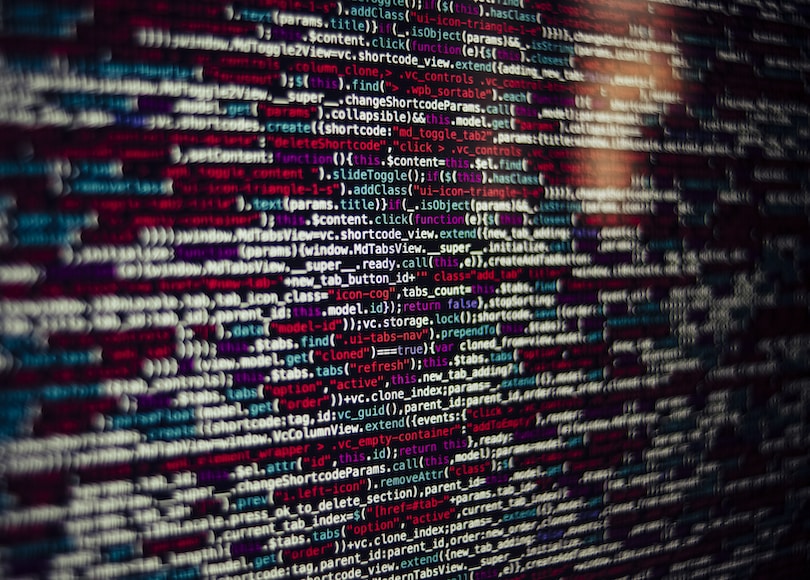 In the age of artificial intelligence, virtual reality, and an increasingly digitized world, software is the infrastructure that serves as the base of this constantly evolving field. Likewise, video gaming and gaming software has continued to grow and expand into the U.S. economy and marketplace. In 2020, the revenue from the worldwide PC gaming market was estimated at almost $37 billion U.S. dollars, while the mobile gaming market generated an estimated income of over $77 billion U.S. dollars.[1]

Given the integral role software plays in all aspects of modern life, gaming, and economy, it is reasonable for inventors of all kinds to seek patent protection for software innovations; “the number of software-related patents grew as computers were integrated into a greater expanse of everyday products.”[2] The United States Patent and Trademark Office (“USPTO”) has granted over 400,000 software patents from 1968, where it issued the first software patent.[3] Despite the world’s reliance on software, following the Supreme Court’s decision in Alice, it has become increasingly difficult and convoluted to understand the patent eligibility standard.[4]

The Alice/Mayo framework is the decisional approach adopted by the Supreme Court for determining whether a patent claim exhibits, such as software patent claims, patent eligible subject matter. Alice Step One asks whether the patent is directed to a patent-ineligible concept, otherwise, whether the patent is an abstract idea.[5] § 101 lists four categories that an invention must fit into to be subject matter eligible: a process, a machine, a manufacture, or a composition of matter – most software patents tend not to fit into any of those categories, and accordingly fail step one by answering in the affirmative.

Alice Step Two asks whether the claimed elements, individually or in combination, transformed the claimed invention into something patent eligible.[6] The Court held that abstract ideas applied to a computer was not sufficient to make that idea patent-eligible.[7] Although the Court agreed that claims structured on computer-readable medium are “formally addressed to patent-eligible subject matter,” the Court still held that “the mere recitation of a generic computer cannot transform a patent-ineligible abstract idea into a patent-eligible invention.”[8] Likewise, “[s]tating an abstract idea while adding the words ‘apply it with a computer’ simply combines those two steps, with the same deficient result.”[9]

Although Alice made the quest toward patentable subject matter in the gaming industry more complicated, it is certainly not impossible. The patentability of game software not only affects the operation of large video game companies, but also the freedom of creation for many smaller digital artists and programmers. Patenting gaming software is much like regular software, so the approach is not dissimilar, merely the criteria that is observed. Moreover, ever since Alice and the major issues that patent claims ran into, the Federal Circuit has worked to blunt the ruling’s impact.[12]

Natalie Elizaroff is a 2L at UIC John Marshall Law School. She is the President of the Video Game Law Society and Secretary of the Intellectual Property Law Society. Prior to law school, Natalie graduated with a B.S. in Molecular Biology from Loyola University Chicago. Natalie plans to take courses in U.S. Trademark Law and U.S. Patent Law and hopes to work in the Patent Clinic in the upcoming year.