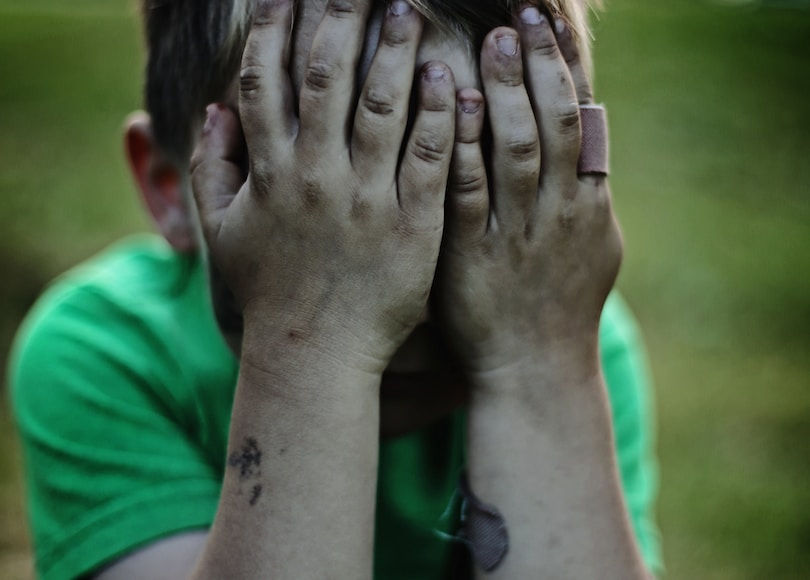 The Hague Convention on the Civil Aspects of International Child Abduction is a formal treaty signed by multiple countries that ensures cooperation among signatories in international abduction cases whereby one parent removes a child or children from their home country into another country. When the child has been relocated to the United States, the State Department assists the parent seeking return of the child by helping them to locate counsel who will file a petition on their behalf under the Hague Convention.[1] The petition, or Hague Petition, is filed in the district where the abducting parent resides, and seeks to remove the child and reunite them with the left-behind parent.[2]

To be successful on a Hague Petition, the left-behind parent must prove that removal of the child violates the laws of the State where the child was a habitual resident immediately before removal and at the time the child was removed, the left-behind parent’s custody rights were being exercised, or would have been exercised but for the removal or retention.[3] Of note, the Convention ceases to apply when the child has turned 16 years of age.[4]  Further, there are several affirmative defenses that can be raised, as outlined in Articles 12, 13, and 20 of the Hague Convention, which include whether the child has become well-settled in the foreign jurisdiction, whether the petitioner consented or acquiesced to the removal or retention, whether the child is mature and objects to removal, whether there is a grave risk of danger to the child in the home country, or whether returning the child would violate public policy.

The Seventh Circuit has addressed many aspects of complicated child abduction litigation under the Hague Convention. Koch v. Koch, 450 F.3d 703 (7th Cir. 2006) addressed what factors should be considered in determining a child’s “habitual residence.” The factors examined included the parents’ shared intention on where the children should reside and how established the parents were in the country from which the children had been removed.[5]  Further, Tabacchi v. Harrison, 2000 WL 1229986 (E.D. Wis. 2009) evaluated the affirmative defenses the removing parent can assert under Article 13 of the Hague Convention. Specifically, the father’s immediate actions after the children were removed helped to defeat the affirmative defense that he consented to the child’s removal.[6] Similarly, acquiescence was not found where the left-behind parent filed complaints with the local police, sought assistance from local courts, asked for the child to be return, and also filed a Hague Petition. The language of these opinions suggests that the 7th Circuit evaluates many factors on a fact-specific basis when determining whether an affirmative defense applies.

Ultimately, the Hague Convention provides an important remedy for parents seeking return of a child abducted by another parent and brought to a foreign jurisdiction. The State Department also provides opportunities for attorneys to take on clients seeking return of their child from the United States on a pro bono or reduced fee basis through the Hague Convention Attorney Network.[7] The network also provides opportunities to work with a mentor who has experience litigating these types of cases, which would provide an excellent opportunity to serve the community and network on a global scale.

[3] The Hague Convention on the Civil Aspects of International Child, Article 3.

[4] The Hague Convention on the Civil Aspects of International Child, Article 4.

Teresa Detloff practices law in Chicago, Illinois and is a graduate of Loyola University Chicago School of Law, where she served as a lead article editor for the law journal. She is also a member of the United Nations Association Chicago Chapter.