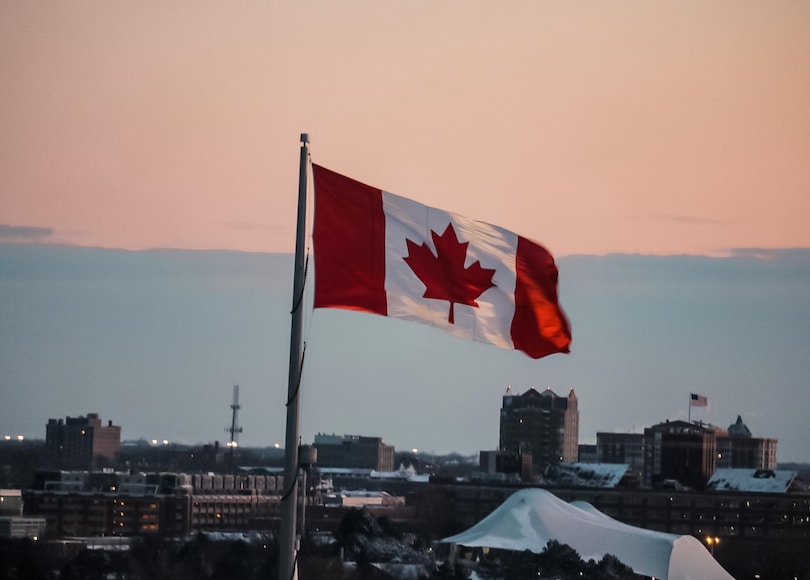 REs are subject to a new “24-hour rule.” The 24-hour rule applies in the following situations: (i) multiple, consecutive transactions occur within a 24-hour period, (ii) by, on behalf of, or for the benefit of, the same person or entity, (iii) where the sum amount equals or exceeds $10,000CAD. When the 24-hour rule applies, Canada aggregates these transactions into one, and the RE must comply with the applicable reporting requirements.

One requirement involves submission of an EFT report. Starting June 1, 2021, REs must submit an EFT report to the Financial Transactions and Reports Analysis Centre (“FINTRAC”) under two situations: (1) when a RE receives an EFT equal to or greater than $10,000CAD; or, (2) where a RE initiates an international EFT transaction equal to or greater than $10,000CAD. However, no reporting obligation exists in a multi-step transaction when the RE is either the first entity receiving an EFT from outside Canada or the last Canadian entity to send an international EFT.

Another requirement involves the Large Virtual Currency Transaction Report (“LVCTR”). Starting June 1, 2021, REs must submit a LVCTR primarily under two scenarios: (1) when a RE engages in a single virtual currency transaction equal to or greater than $10,000CAD; or (2) when several virtual currency transactions trigger the 24-hour rule. Generally, REs must submit a LVCTR to the FINTRAC web reporting system within four business days of the transaction(s) triggering the reporting obligation.

Imagine Chicago Currency Corp. (“CCC”) as an example. CCC has a presence in the United States and provides virtual currency services to United States and Canadian customers through its Chicago and Toronto offices. Since CCC provides money services to the Canadian market, it is a RE under the PCMLTFA. Assume that CCC facilitates two bitcoin transactions for Toronto Traders Inc. on June 19, 2021 and each transaction is worth $5,000CAD.

Under Canada’s regulations, CCC must submit a LVCTR to the FINTRAC web reporting system by June 24, 2021, since June 20 is a Sunday. A LVCTR must be submitted by the applicable deadline because the 24-hour rule applies. The 24-hour rule applies because CCC is a RE that facilitated (i) multiple virtual currency (bitcoin) transactions within a 24-hour period, (ii) on behalf of the same entity (Toronto Traders Inc.), (iii) and the sum of the transactions equal $10,000CAD.

In summary, new reporting obligations apply to certain businesses situated in the United States in the financial services, real estate, money services, and casino industries engaged in large EFT or virtual currency transactions in Canada. In April 2022, FINTRAC will issue initial compliance assessments to ensure REs satisfy these obligations. To avoid costly penalties, Chicagoland attorneys should advise clients in these industries and who transact business in Canada or with Canadian persons or entities to adopt appropriate reporting policies and to maximize compliance.

Tiffany Okoye holds an LLM in European and International Business Law from Universidad Pontificia Comillas ICAI-ICADE, currently serves as a legal intern at Ashurst LLP, and is a J.D. candidate at the DePaul University College of Law.

Ted Kontopoulos is a senior international tax consultant at BKD LLP, Co-Editor in Chief of the YLS Journal in the CBA Record, and a Chair on the YLS Business Law Transactions Committee.